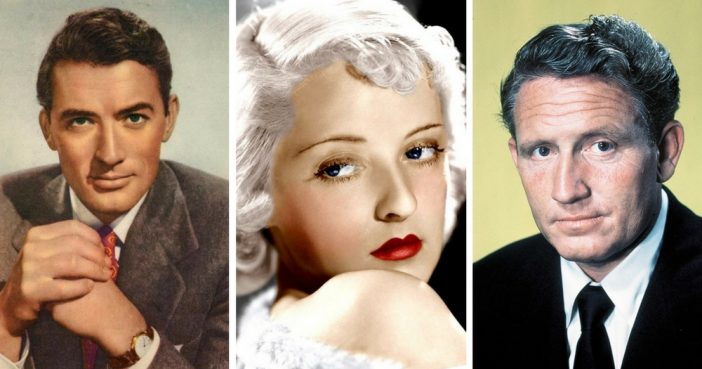 PLEASE LET US KNOW IF WE HAVE THE WRONG INFO, SOMETHING NEEDS UPDATING OR SOMETHING IS MISSING SO WE CAN KEEP “DYRT” AS CONCISE AND CORRECT AS POSSIBLE. WE APPRECIATE YOUR ASSISTANCE WITH THIS!

Previous article: The Murderous Thugs Of Reservoir Dogs Were Actually Trend Setters
Next Post: The History Of Fast Food Restaurants