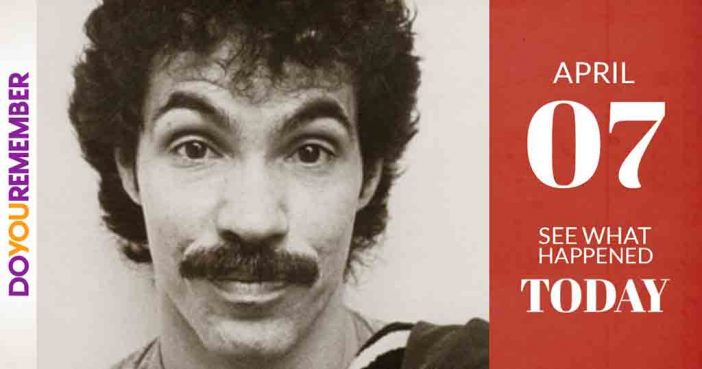 PLEASE LET US KNOW IF WE HAVE THE WRONG INFORMATION, SOMETHING NEEDS TO BE UPDATED OR WE NEED TO ADD SOMETHING! WE APPRECIATE YOUR ASSISTING US IN MAKING “DYRT” AS CONCISE AND CORRECT AS POSSIBLE!