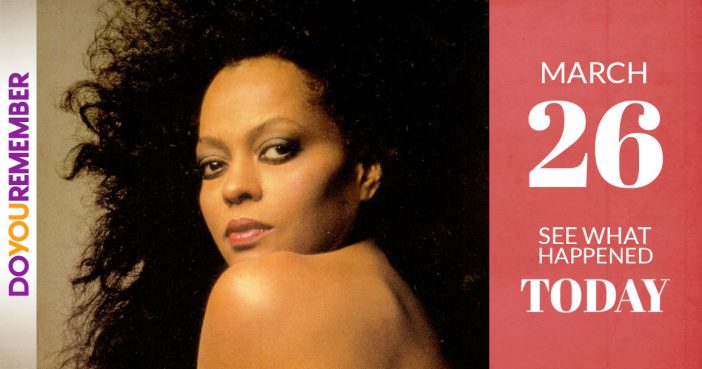 PLEASE LET US KNOW IF THERE IS ANYTHING WE ARE MISSING, SHOULDN’T BE HERE OR NEEDS ADJUSTING. WE APPRECIATE YOUR ASSISTING US ON THE DYRT (DO YOU REMEMBER TODAY)

Previous article: Happy Birthday To Aretha Franklin, The “Queen Of Soul”
Next Post: Why We All Learned To Play The Recorder