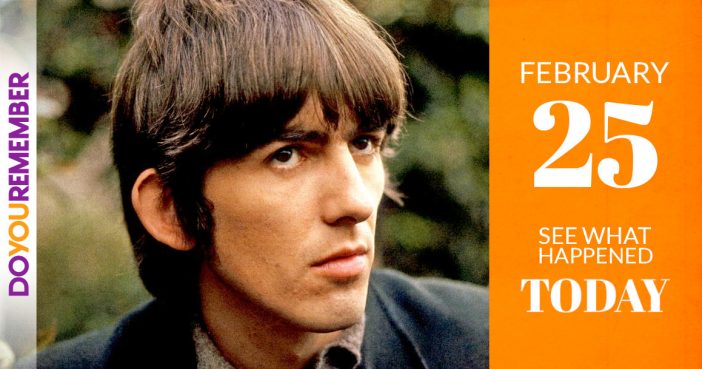 Previous article: What do you Throw out When you Want to use it?
Next Post: DYR Today, February 26