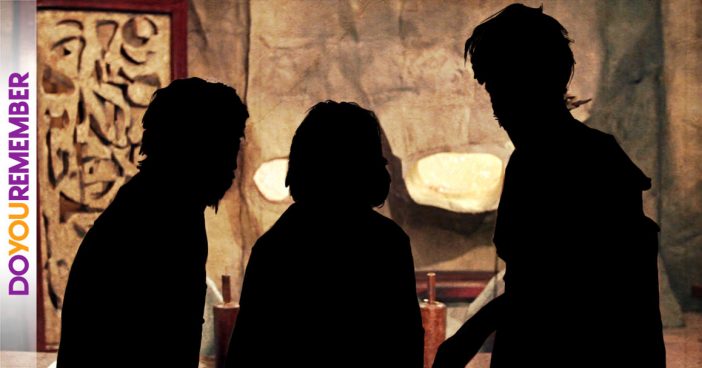 It’s a scene from the Cult Classic, Planet of the Apes!

Planet of the Apes is an American science fiction media franchise consisting of films, books, television series and other media about a world where humans and intelligent apes clash for control.

The series began with French author Pierre Boulle’s 1963 novel La Planète des Singes, translated into English as both Planet of the Apes and Monkey Planet. The 1968 film adaptation, Planet of the Apes, was a critical and commercial success, initiating a series of sequels, tie-ins, and derivative works. Arthur P. Jacobs produced the series under APJAC Productions until his death in 1973; since then 20th Century Fox has owned the franchise.

Watch the Original Tailer Below 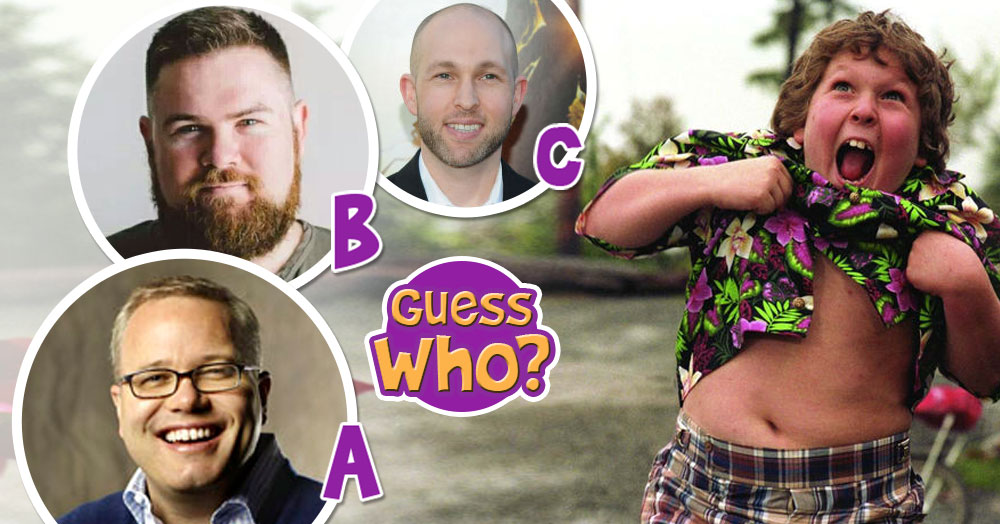 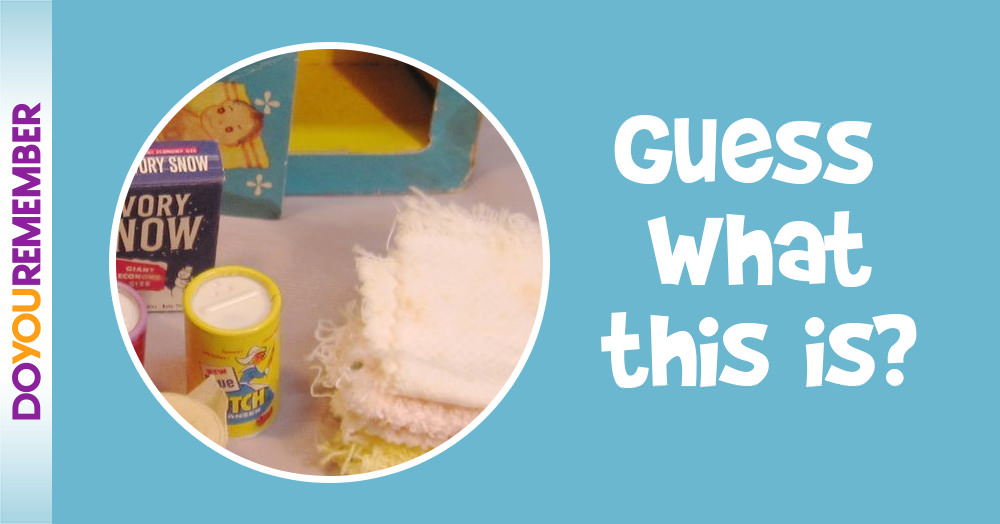 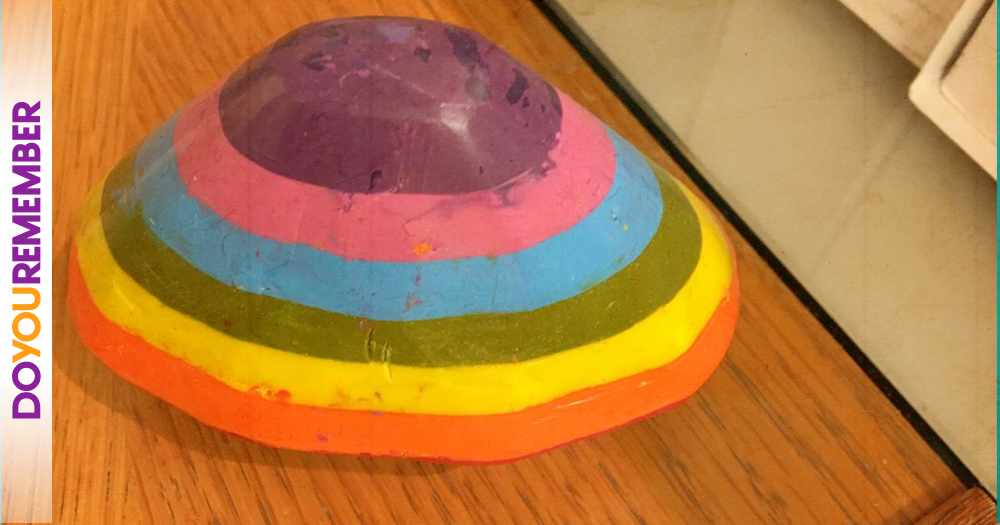 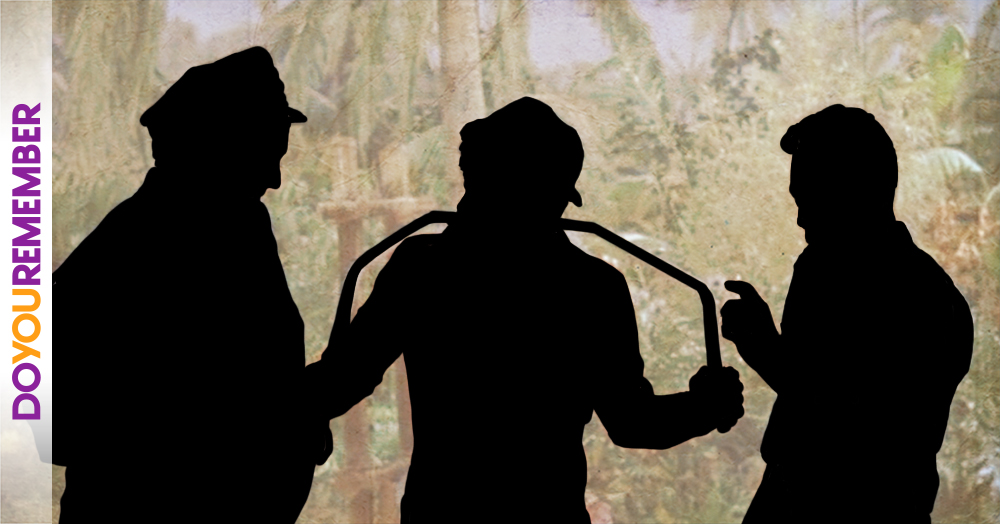