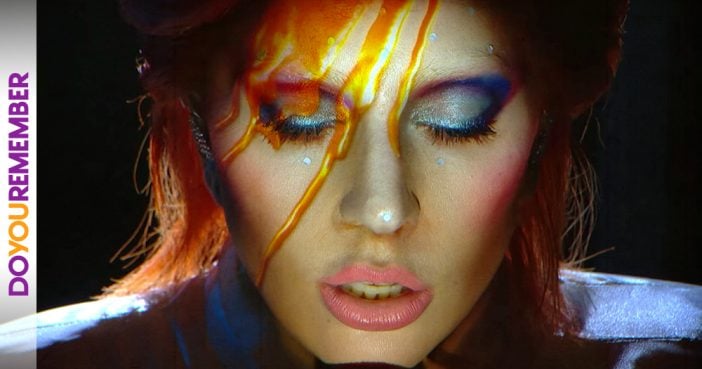 It’s safe for most of to say that at last night’s 58th Grammy Awards Lady Gaga’s musical tribute to David Bowie stole the show. The chameleon like performer along with direction by famed Chic guitarist Nile Rodgers did the late pop legend proud. Together they performed an energetic 7-minute medley of his signature songs, including “Space Oddity,” “Rebel Rebel,” and “Fashion.”

“When I was 19 years old I started to live my life like him,” Gaga told the Associated Press. “I began to consume art and fashion and art history and a combination of those things, performance technique… and I only hung out with people that were artists and that was the way that he was and I learned that from him. What I’m trying to say is there’s people that love David Bowie, and then there’s David Bowie fans, and there’s Bowie kids, who live like him… and I can’t express to you, I don’t know who I’d be if I didn’t have (him as) a figure in my life. I don’t know what my identity would be.”

“Did Gaga do Bowie Justice? Watch the performance below and share your thoughts in the comments!”