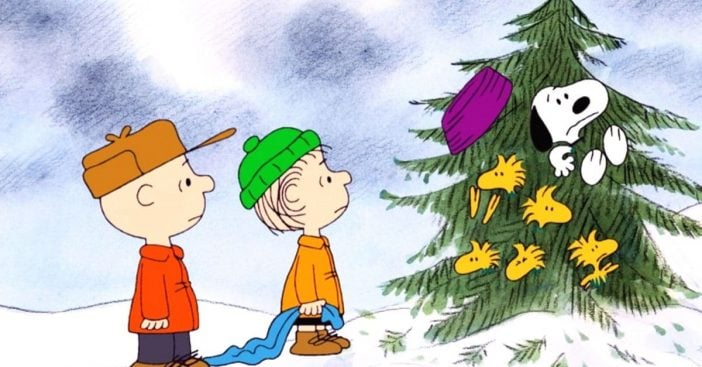 Many people were very upset when they found out that the Peanuts holiday specials were not going to be on ABC or CBS this year. Apple purchased the rights to the specials and aired them on its streaming service Apple TV+. While Apple is allowing free streaming of the specials on certain dates, some people didn’t want to deal with downloading another streaming service, even if it was free.

The Peanuts specials will air on PBS

If you do pay for Apple TV+, you can watch the specials whenever you want. Some people just want the holiday tradition of watching it with their family on regular television when it’s on. Where will you be watching the specials?

In conclusion, watch a clip of A Charlie Brown Thanksgiving below: