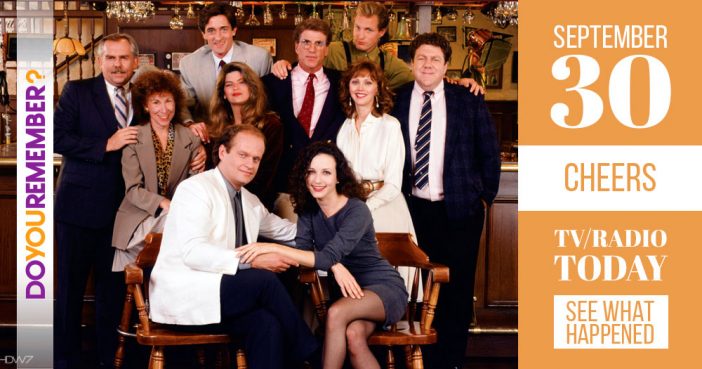 1962 – According to UFW.org, the first meeting of the National Farm Workers Association in Fresno occurred on this date. Later the NFWA became known as the United Farm Workers, founded by César Chávez.