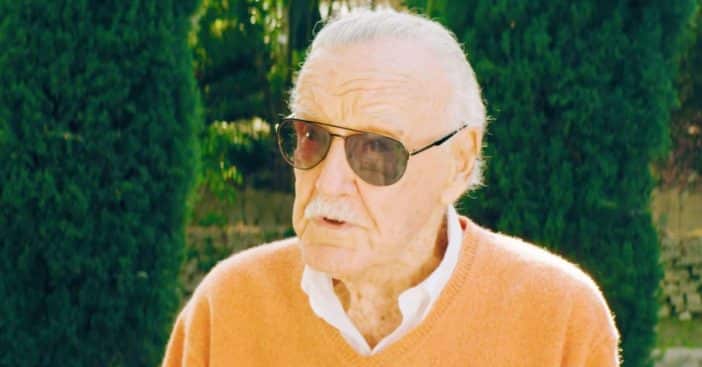 Marvel Entertainment has announced an original documentary about the late Stan Lee. It will premiere sometime in 2023 on Disney+ and the announcement paid tribute to the legendary filmmaker on what would have been his 100th birthday.

Stan passed away in 2018, just a month before his 96th birthday. He is best known for being a publisher of Marvel Comics and later a filmmaker of Marvel movies. He created many iconic characters including Spider-Man and Iron Man.

Marvel Entertainment has created an original documentary about Stan Lee

Stan not only created many Marvel films but always appeared in each one. He made a special cameo and fans would love to look for him in the new movies. Marvel Entertainment shared a preview of the documentary featuring some of those cameos on Twitter and wrote, “100 years of dreaming. 100 years of creating. 100 years of Stan Lee. Stan Lee, an Original documentary, is streaming 2023 on @DisneyPlus.”

On Stan’s birthday, his frequent collaborator James Gunn shared some photos of them together. He wrote, “Happy 100th Birthday to Stan Lee. You are missed, my friend.” After his death, many of the actors he worked with paid tribute to him and shared what a great loss this was.

Stan died after a bout of pneumonia. He is survived by his daughter Joan Celia “J. C.” Lee. Watch the teaser trailer for the documentary titled Stan Lee below:

Stan Lee, an Original documentary, is streaming 2023 on @DisneyPlus. pic.twitter.com/2ufWu77vB8