Kelly Ripa and Mark Consuelos‘ oldest son, Michael recently graduated from college. Now, the 22-year-old is living on his own in Bushwick, Brooklyn, New York. Reportedly, he isn’t getting help from his rich parents. Kelly recently went on Jimmy Kimmel Live! and made a joke about it. However, many people didn’t like what she said.

She told Jimmy Kimmel, “I think he loves the freedom. He hates paying his own rent and he’s chronically poor. I don’t think he ever really experienced extreme poverty like now. For years, my kids sort of ignored the $20 (that their grandparents send them each Halloween). But now that [Michael’s] living on his own, he’s called, like, three times. ‘Has the Halloween envelope arrived?’ He’s experiencing being an adult.”

Many users on social media pointed out that Kelly’s son likely doesn’t know what “extreme poverty” is really like. They called her joke “poor taste” and said that she was “out of touch.” One Twitter user wrote, “When Kelly Ripa equates her son having to pay rent to extreme poverty…”

Another said, “Extreme poverty?” Highly doubt it. Stop talking about things you have no clue about, Kelly Ripa. Ridiculous.”

Michael recently graduated from NYU, while his sister Lola just started going there. No word on what type of job Michael currently has to pay the rent, but he has appeared on shows such as Riverdale and worked as a production assistant on The Goldbergs.

What do you think about Kelly’s comment? While it was probably not the best thing for her to say, she probably didn’t mean any harm. No reports on if she has commented or apologized for what she said. Watch the full interview below: 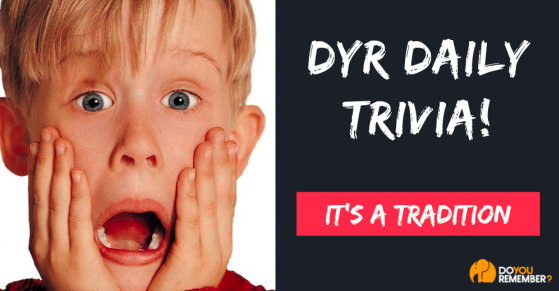