One resident of Kenova, West Virginia is known for his elaborate Halloween displays. Every year, he displays around 3,000 carved pumpkins around his house! Ric Griffith is a local pharmacist and the former mayor of Kenova. He never had the specific idea to create such a stunning carved pumpkin display, but it just evolved over time. Now it is a community tradition.

According to TODAY, Ric said, “I have three daughters and when they were young, they and their friends would help me carve pumpkins for the house,” he said. The number of pumpkins kept increasing through the years — hundreds and then thousands — and finally Griffith said, “Let’s do 3,000!”

A yard filled with 3,000 carved pumpkins

Why 3,000? The population of Kenova is around 3,000. Also, that is about the number of pumpkins that will fit on his property. So, how does Ric pull off that many carved pumpkins? Hundreds of volunteers come together to help fill the property. They generally start on October 19 and work in his backyard. About 20 people are there every day, while others come and help when they can.

Photos of the carved pumpkin display

Even the local high school gets involved! Every year, they carve patriotic pumpkins, animal shapes, and more. The themes generally change each year. The best part? It is free to visit and see all of the finished carved pumpkins. Over 30,000 people visit each year during October.

Ric said, “We get visitors from all over the world,” he said. “Last year, a lady from Ireland told me, ‘This is the greatest thing I’ve seen in America so far.’” How cool is that? Watch a video of the display below: 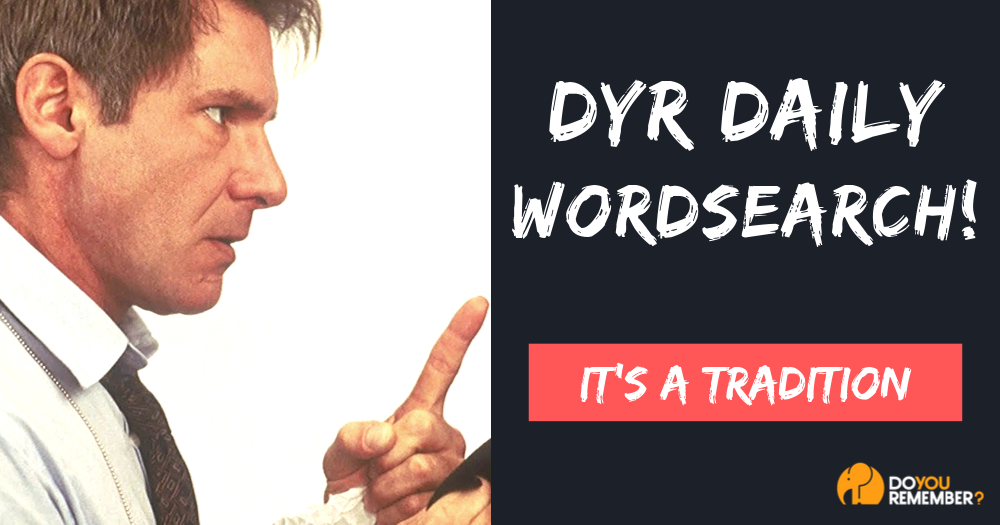